In December 2019, camera traps were installed in the habitats of kulans and gazelles.

Kulans do not migrate from the park, but sometimes go graze beyond its borders.

These two animals are the hallmark of the Altyn Emel National Park.

Kulan is a type of wild horse that is more often considered a wild donkey. It is larger than donkeys in size, but inferior to horses.

Like all wild horses, in herds of kulans, a strict hierarchy is observed - all obey the mowing stallion. As a rare and vulnerable species, kulans are listed in the Red Book of IUCN and Kazakhstan.

On the territory of Kazakhstan until the 30s. XX century There was a kulan of the Kazakhstan subspecies, which by the end of the 30s. was completely exterminated. In 1953, 8 kulans of the Turkmen subspecies were brought to the Barsakelmes island in the Aral Sea, where they took root well. Due to the deteriorating situation on the island in February 1982, the first batch of 23 of them was brought to the northern coast of Kapchagay, where now there are more than 3 thousand of these animals on the territory of the SNNP “Altyn-Emel “. On the island of Barsakelmes, connected to land, there are no more than a few dozen.

View the embedded image gallery online at:
https://altyn-emel.kz/en/flora-and-fauna/fauna.html#sigFreeIdea0820f6ac
The 1st of April is International Bird Day. In the State National Natural Park "Altyn-Emel" there are 260 species (this is more than half of the entire bird fauna of Kazakhstan - 49.4%), including 148 bird species that constantly nest. 18 species of birds of the National Park are rare, endangered and are listed in the Red Book of the International Union for the Conservation of Nature (IUCN) or the Red Book of the Republic of Kazakhstan. 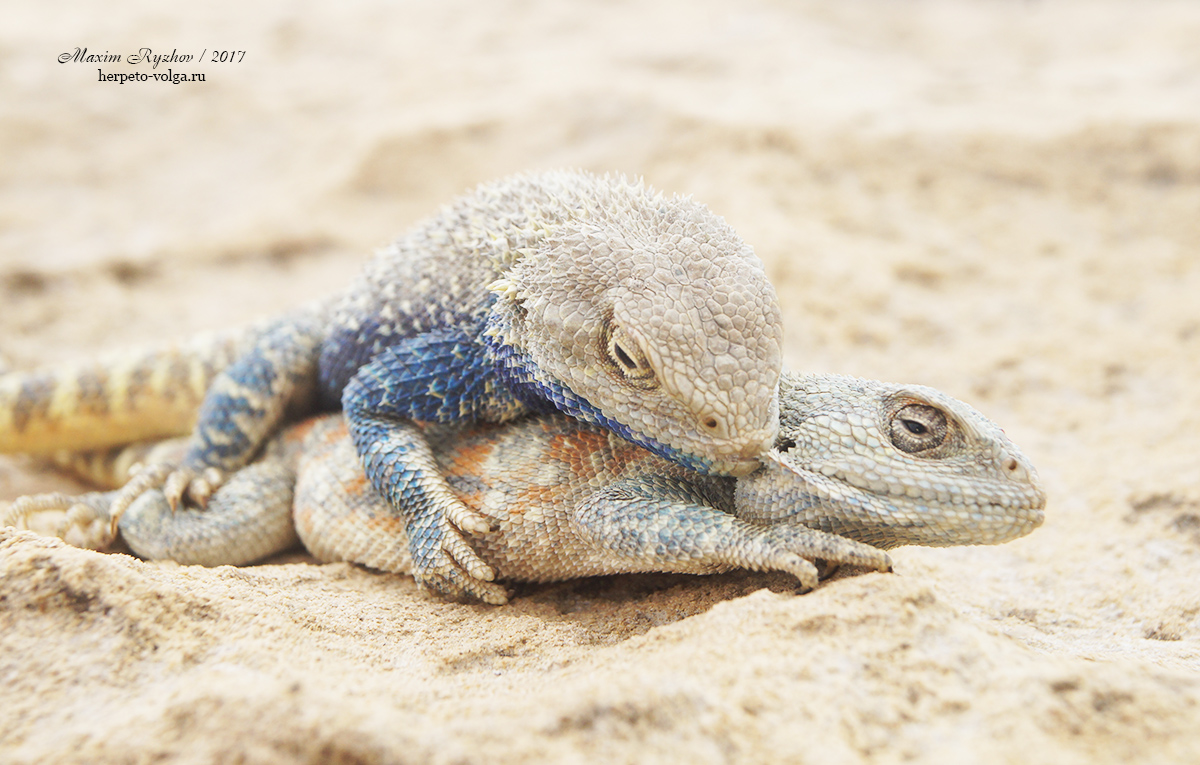 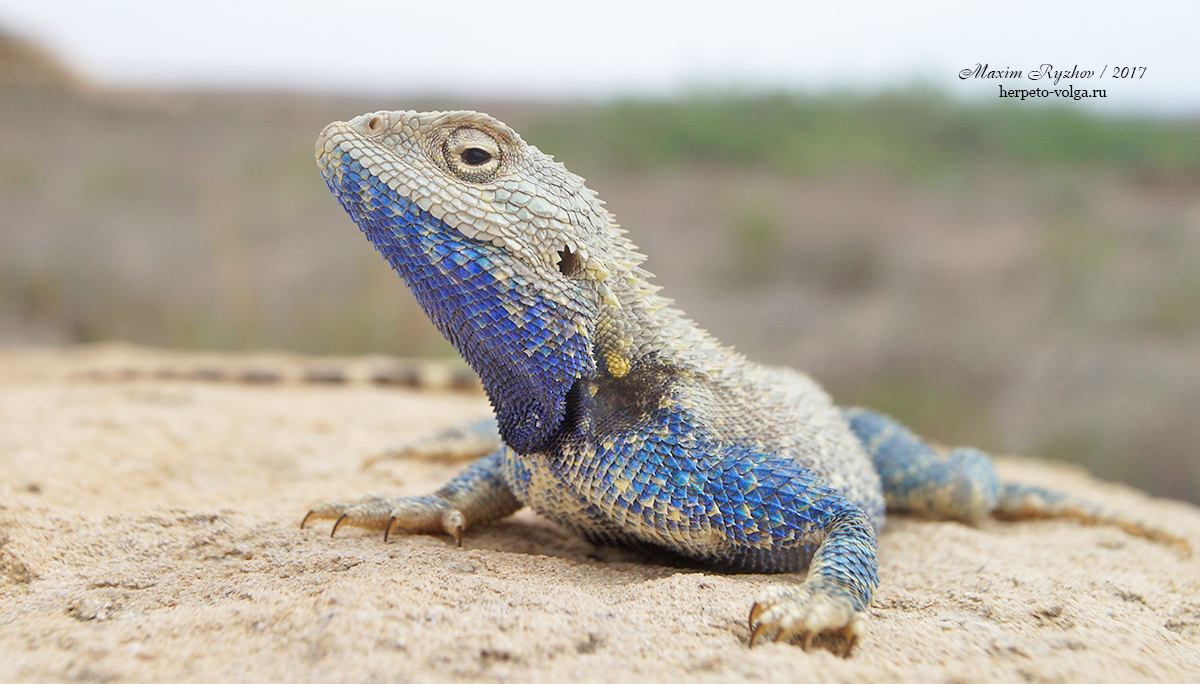 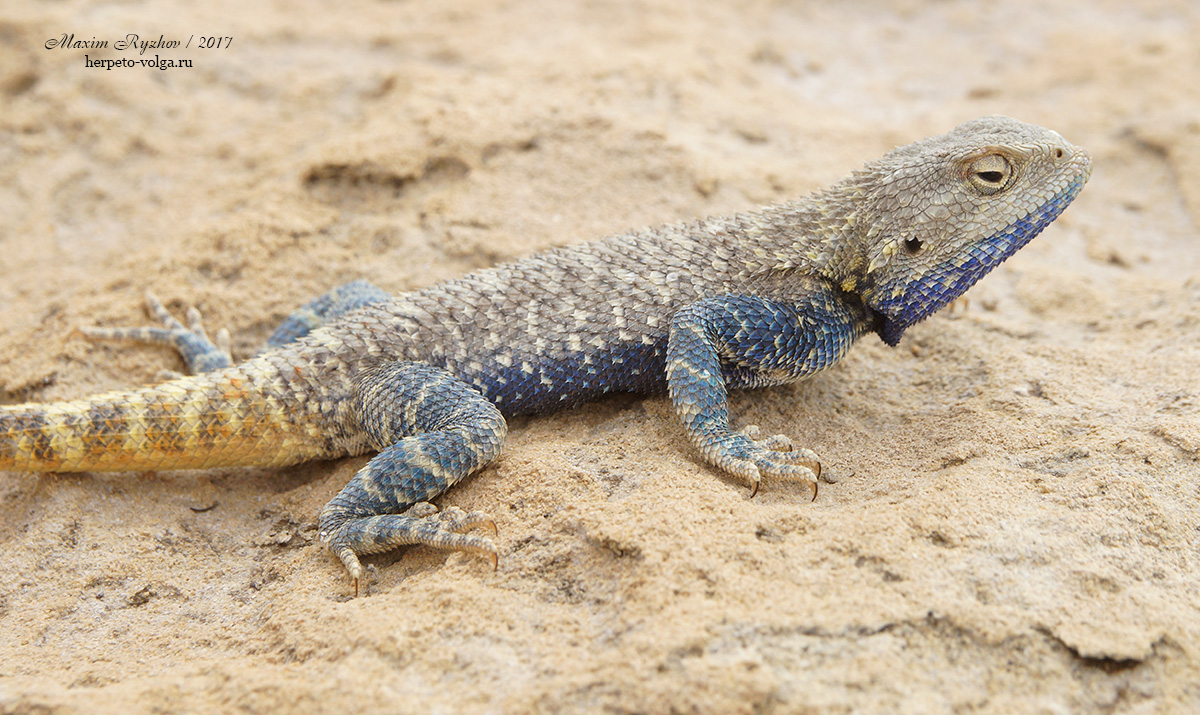 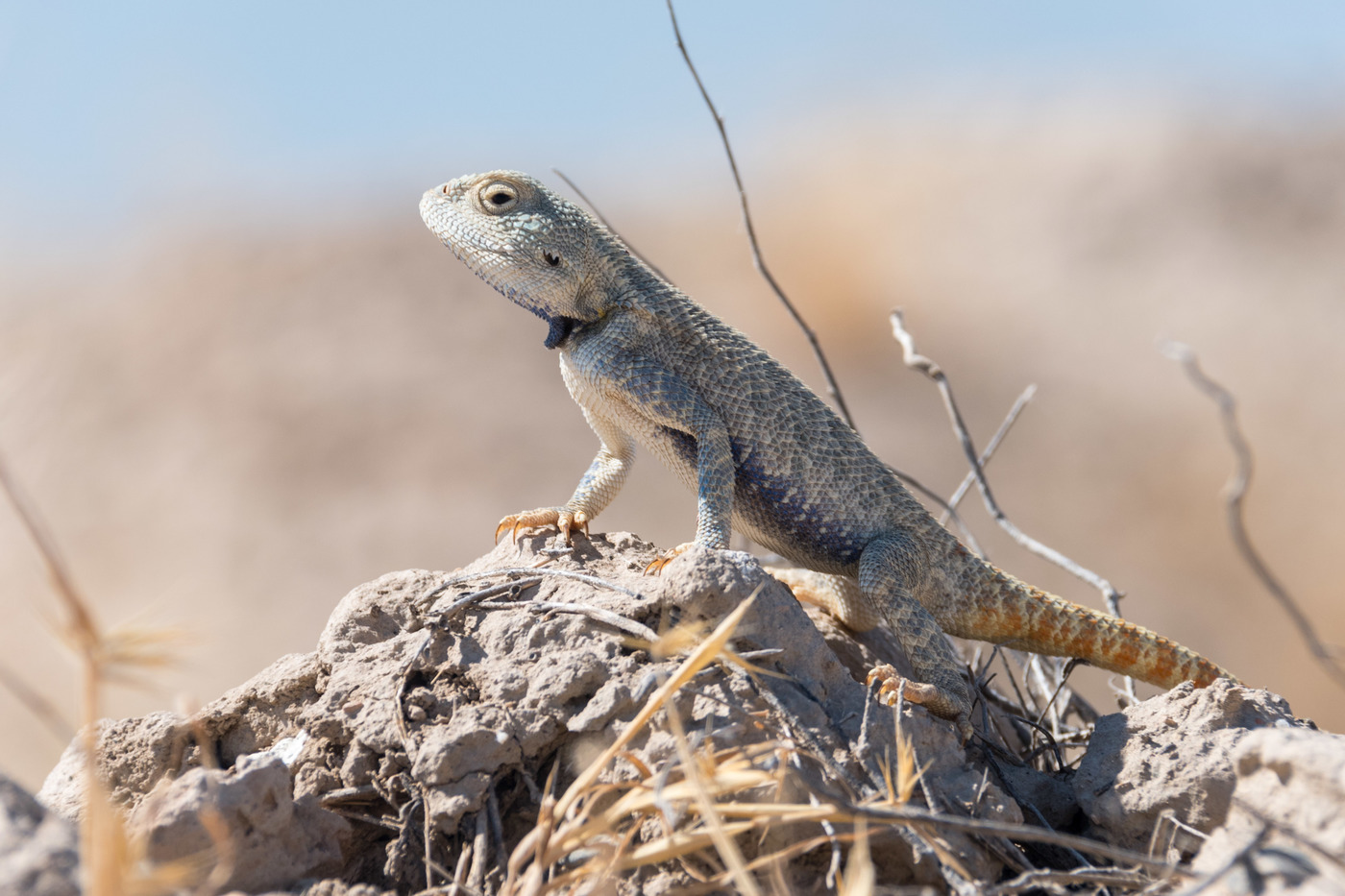 Trapelus sanguinolentus.  Usually a gray lizard, it is transformed in spring. The tail is orange and yellow, abdomen and neck are bright blue. 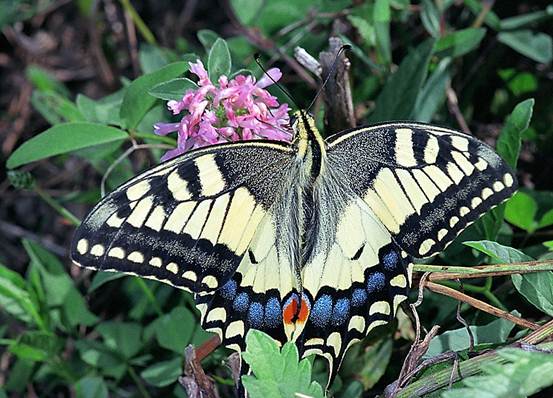 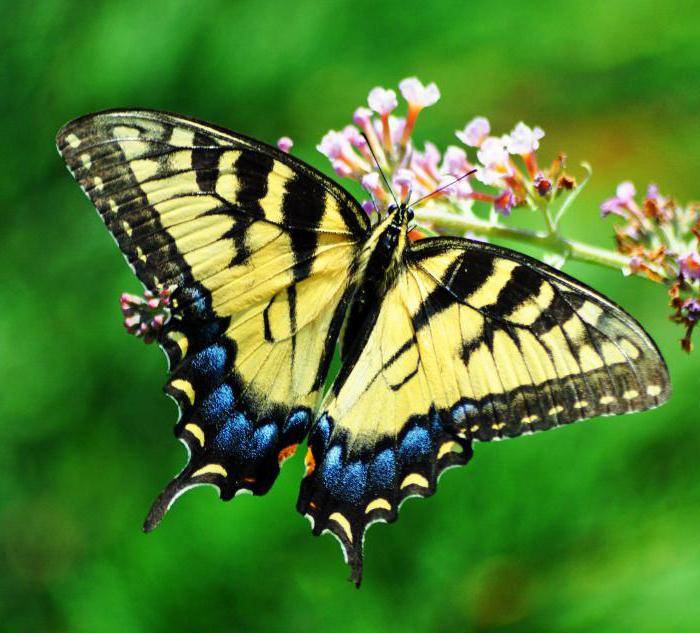 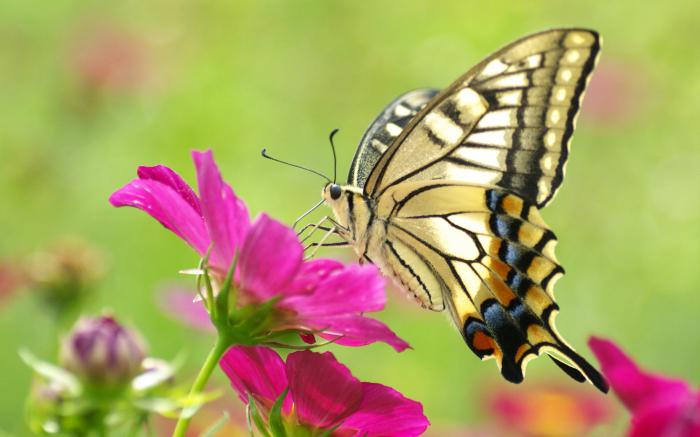 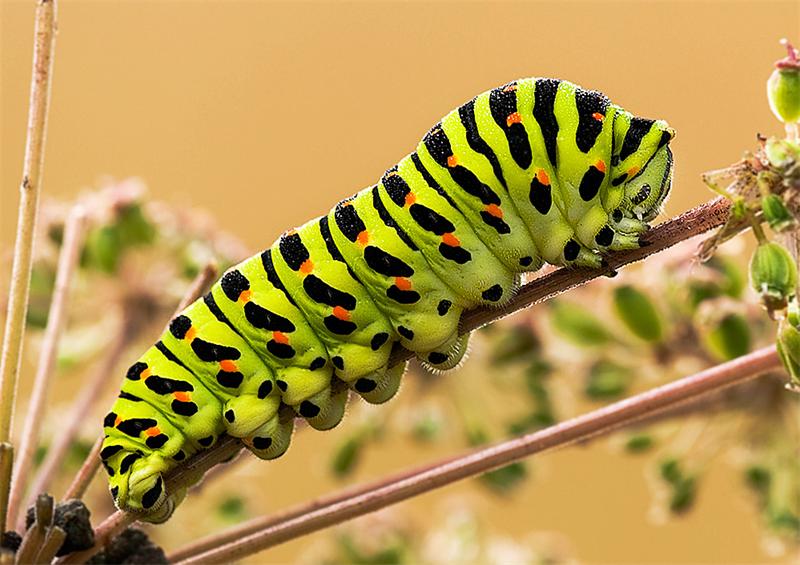 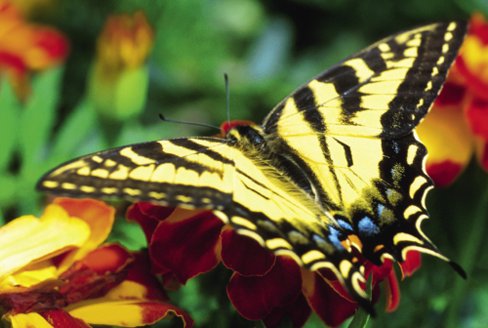 On the territory of the SNNP "Altyn-Emel" 2 species of poisonous snakes are often found. This is Vipera berus and Gloydius.

Gloydius are a genus of poisonous snakes of the pit subfamily of the viper family living in Asia. Medium sized snake - body length reaches 690 mm, tail length - 110 mm. The head is wide, with a well-defined neck interception, covered with large shields on top, forming a kind of shield (hence the name).

The color of the upper side of the body of the  Gloydius is brown or gray-brown, with transverse dark brown spots.

Within a wide area of ​​distribution, the mollusk lives in a wide variety of biotopes: in the plains and upland steppes, in semi-deserts, and penetrates rodent colonies even into fixed sands. The mountains rises to an altitude of 3000 m above sea level.

Gloydius is included in the Red Book of Kazakhstan.

SNNP “Altyn-Emel” has a very rich flora and fauna. One of the rare species of birds is the Buteo rufinus . A bird of prey of medium size (1-1.5 kg, wingspan up to 1.5 m). Coloring is very variable. It arranges nests both on saxaul and other desert shrubs, and on rocks.
Arrives in March, the autumn southbound trip begins in late August. Lives in North Africa, the Middle East and Central Asia. 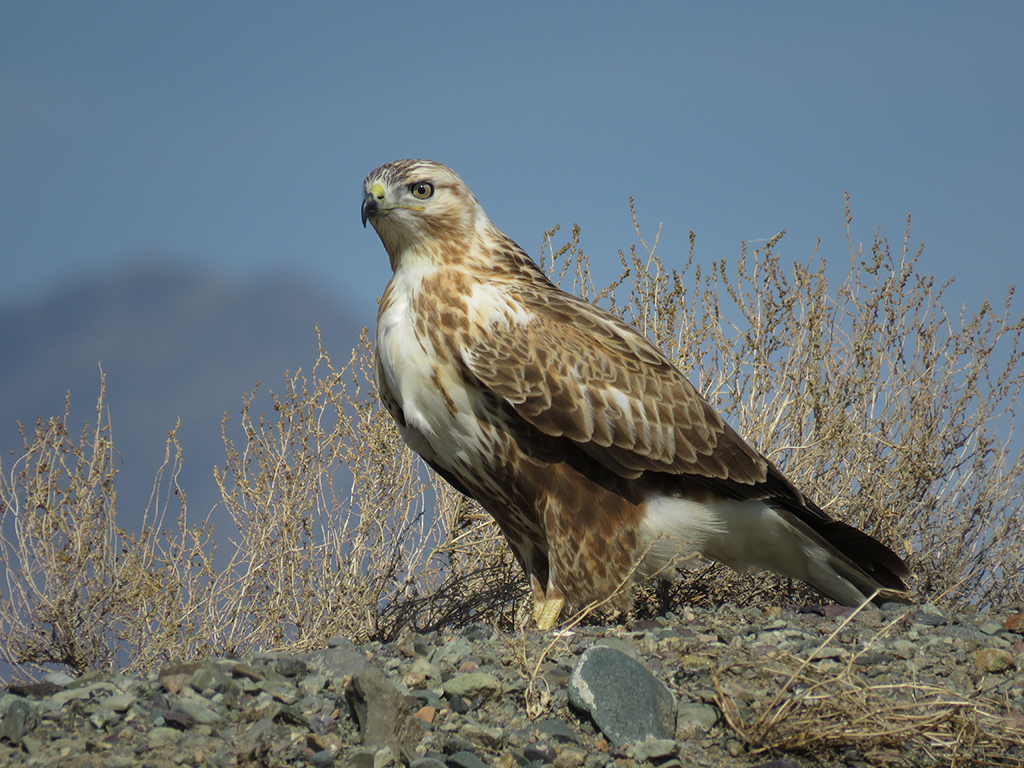